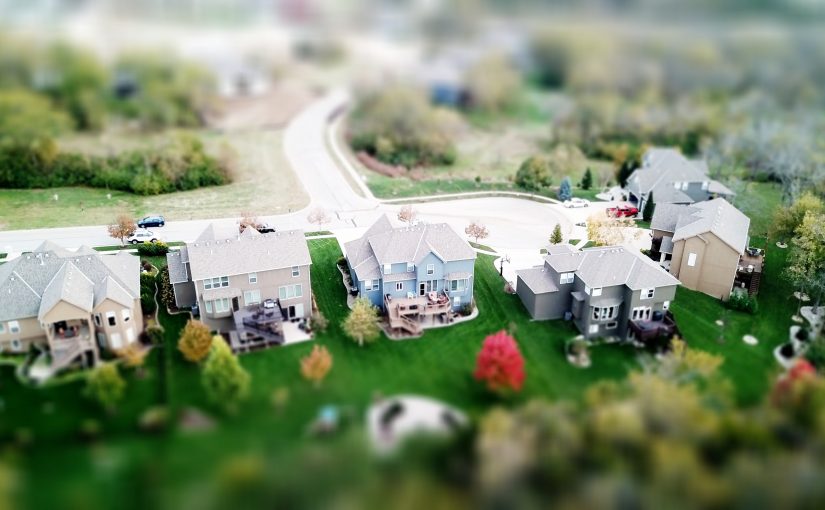 Along the Kajang–Seremban road, Semenyih is a town and a mukim in the Hulu Langat District of southeastern Selangor, Malaysia. It’s 28 kilometres (17 miles) southeast of Kuala Lumpur and 8 kilometres (5.0 miles) southeast of Kajang. The surrounding area is steep, with Bukit Arang, at 560 metres (1,840 feet), being the highest mountain nearby. As a result, the area is home to a number of beautiful waterfalls. The Ostrich Wonderland Show Farm is a more prominent tourist destination in the town. With new roadways (such as the Kajang–Seremban Highway and the Kajang SILK Highway), the town is becoming more accessible. Population expansion has been aided by new developments such as the University of Nottingham Malaysia Campus. By 2000, the population had risen from 15,100 in the 1991 census to approximately 45,000. This equates to a 12.9 percent annual growth rate, compared to 2.66 percent for the national average over the same time period.

Following the revelation that the future MRT line will stop in the neighbouring township of Kajang, Semenyih, a town in Selangor on the fringes of Kajang, has seen a rapid surge in property construction.

Setia Ecohill by SP Setia and Eco Majestic by EcoWorld are two of the most notable developments in this township. Many small developers are following in the footsteps of the bigger businesses, hoping to profit from the increased demand for property in this area.

Semenyih’s current housing stock includes anything from low-cost flats to cottages. Because Semenyih is a student-heavy town, there are numerous public transit options available in the area.

The world-renowned University of Nottingham is the most well-known higher education institution in this township. In the same way as the town of Nilai has grown as a result of the migration of students, the town of Semenyih has many residential sections that are mostly populated by students and are normally isolated from the residential areas of the locals.

The Broga Hill, which is known for its hiking track as well as its hilltop perspective, is one of Semenyih’s attractions.

The meaning of the town’s name is unknown, and it is not found in any dictionary. It was derived from the locals and has historical significance. It is said to be derived from a Negeri Sembilan dialect term that means “hidden” – the standard Malay word for “hidden” is sembunyi.

The Kajang-Seremban Expressway (LEKAS) E21 is a toll road that serves Semenyih.

The UNMC-Kajang Shuttle Bus runs from the University of Nottingham’s campus in Broga to the SBK35 KB6 Kajang MRT/railway station, serving Semenyih.

Semenyih town and the SBK34 Stadium Kajang MRT station are connected by the rapidKL bus T450.

The area has seen a very sudden raise in the demand for residential properties. After a very public failed incinerator project, the township had been deemed a student friendly area that worked to cater to students alone. However, with the announcement that a new MRT line will be developed for the area, more and more people are flocking to Semenyih.